Back to all posts

Guest writer for the Virginia Pilot reviews Liz Terrell's latest release "It's All Right With Me".

This review was published in print only. Read the full article below.

“It’s All Right With Me”

It was by coincidence that I first learned of Elizabeth “Liz” Terrell. First, there was Chris Brydge, an area bassist whose proficiency on the Upright caught my ear. That led to a conversation,

which eventually led to an invitation to my home. During the visit he just happened to mention that his lady friend was also a musician--a singer.

“We do a duet and she also has a quartet. She’s on YouTube. Check her out,” he said then.

So, I did. And once I heard her voice, I just couldn’t seem to get enough. After exhausting everything I could find online, I started my own personal vigil—waiting for the release of the CD that I was told she was working on.

Well, after much anticipation, that which I had been eagerly awaiting, has finally materialized with the release of Liz Terrell’s new CD, “It’s All Right With Me”. And it, I must say, has been well worth the wait.

Co-produced by Hampton Roads own Jae Sinnett, the CD is everything a jazz-lover like myself could have hoped for—and more. Particularly those, who, like myself love female jazz vocalists like Nancy Wilson, Dianne Reeves, and Diana Krall to name just a few.

Much like those ladies, Liz Terrell has a way of capturing a tune and making it hers. And she does it by way of a voice that can best be described as operatic, controlled, rich and full bodied. A talent that sweeps you up and carries you away. The lady knows how to “work” a song.

Bassist Chris Brydge, (who Liz credits with being her partner in both music and life), along with drummer Emre Kartari, pianist Daniel Clarke, guitarist Alan Parker and Eddie Williams on sax provide plenty of support, keeping things moving with their own individual flourishes distributed throughout.

But there is no doubt who the star of the show is here. It is her CD after all.

Opening with a contemporary arrangement of “People Make The World Go Round’ (C. Brydge),

The CD is a pleasing and interesting mix of familiar Jazz standards with at a least one surprise selection, a rendition of “The Saga of Harrison Crabfeathers” (S. Kuhn)- thrown in for good measure. And what a pleasant surprise it is!

Other standout cuts include a Chris Brydge arrangement of “Time After Time” (C. Lauper), a Daniel Clarke arrangement of “It’s All Right With Me” (C. Porter), and a beautiful, haunting version of “Almost Blue”. (E. Costello)

The CD finishes with a beautifully sculpted and executed arrangement of “What The World Needs Now” (B. Bacharach & H. David) A fitting ending for a CD that leaves the listener wanting more.

More specifically, what the world needs now. What I want to hear.

Is more from Elizabeth “Liz” Terrell! 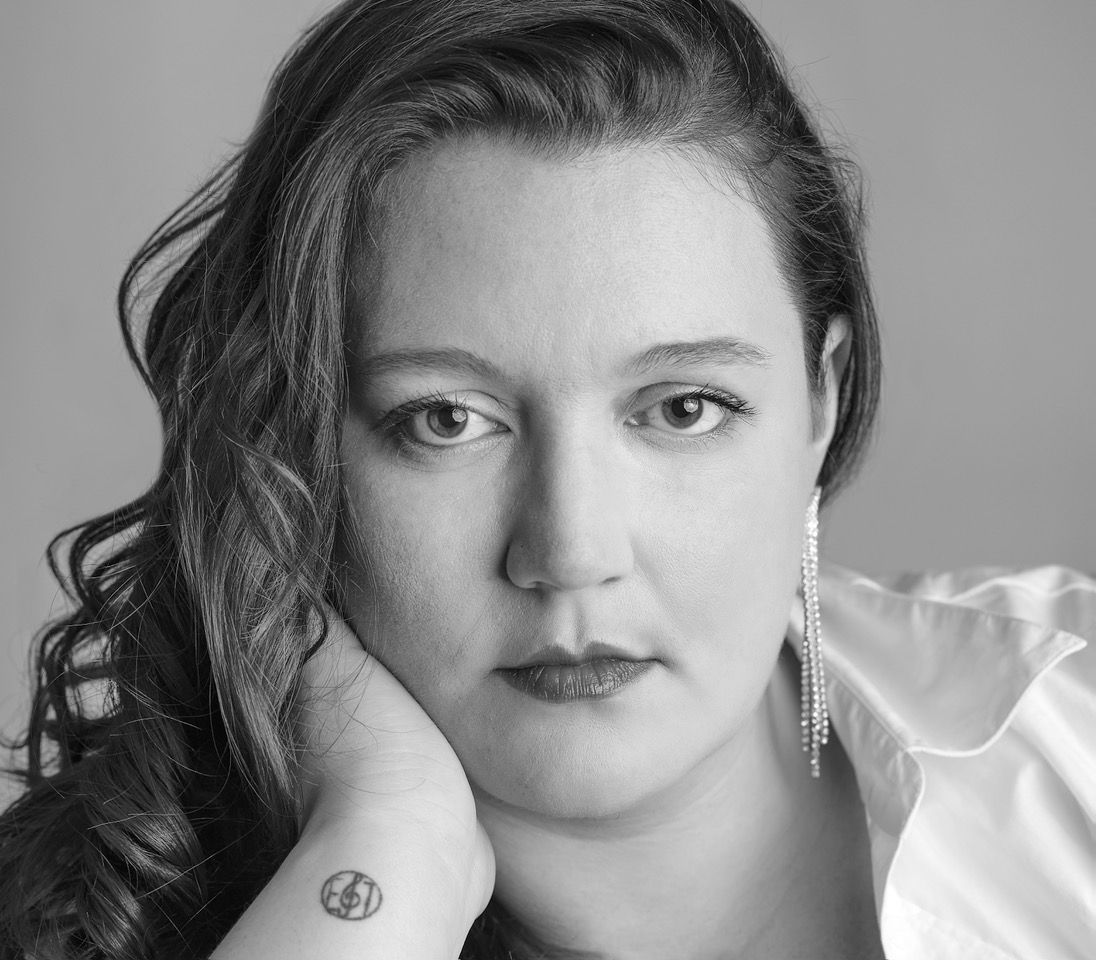